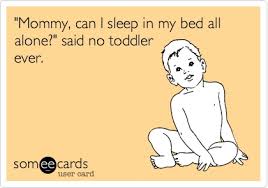 Amanda you have worked your magic…again! I appreciated a lot in your advice, the fact that you do not lay down the law as to this is how things must be done ( in the super nanny kind of way)- instead you provide logical and even scientific reasons explaining cause and effect. For instance, several people had told me that babies should go to sleep early and yet as many had told me that you should keep them up until they are ready to sleep. But I never knew which was correct or why.
You explained the connection between overtiredness and cortisol and the waking in the first part of the night. It just made so much sense that I was able to accept it immediately and put it into practice.
Also for example, some well wishers had suggested giving him pentavite previously but I had felt that was suggesting that he was not getting adequate nutrition from what I was feeding him. When you explained the link between being low in iron and the restless leg syndrome ,leading to night waking, it was again very clear to me and I was ready to put him on it.
Your approach is very supportive and considerate, which has really helped us.To give you an update, we did not even get to the point of putting into practice all your suggestion yet the initial changes have started making a difference already. It took us a while to bring the bedtime forward as we only did about ten minutes a day, but I’m happy to report that now his night-time routine starts a whole hour earlier than before.
I must say he seems much happier and somehow a bit more manageable. And I am enjoying being with him also because I’m not so exhausted!
So ….the iron supplement, the total embargo on iPhone/iPad, limited tv watching ( and that too only in the a.m), and additional warmth/ layers at night; these combined with the earlier bedtime are the main changes. Plus I’m also generally giving him more iron- rich foods. And also tuning in a bit more to his cues as per your advice, such as when he starts to get tired, environmental factors such as noise or over tiredness.
One other thing, not sleep related, that I find is working really well is the “not for you” when he reaches for something that he should not have – 9 times out of ten he will accept that!
I feel like a different person to the one who called you that first time!
I’m aware that things may change again very quickly but now we have your advice and all your suggestions to fall back on. And as time goes on, we will start implementing the toddler clock and cutting back the bottle etc. and if and when we need, all the other steps you have given.
The thing that appealed to me the most about your advice was that it was very holistic and looked at everything from diet and nutrition to his environment to his personality. Unlike most other sleep therapy which takes a very adversarial approach to sleep training and I was never comfortable with. You have helped me understand my child better and I feel like I am better equipped to deal with this situation now, should it occur again. Thank you so so much Amanda! 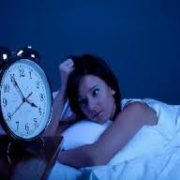 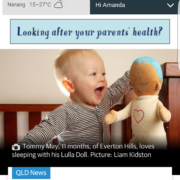 [ARTICLE] Parents Prepared To Pay Any Price For Sleep, The Courier Mail, July 2016 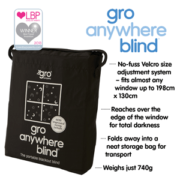 Adjusting your child to daylight savings 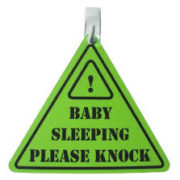 Tips to Green Your Babies Sleep. 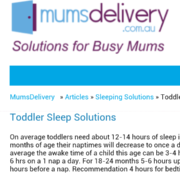 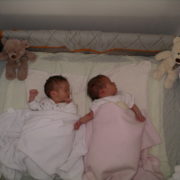 Twins and Sleep- yes they are different to having 1 baby. 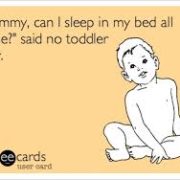 Help! why won't my toddler sleep? 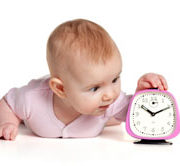 Tips and Hints for surviving the Witching Hour.
0 replies

Want to join the discussion?
Feel free to contribute!

Where should my baby sleep?

Tips to Green Your Babies Sleep.
Scroll to top